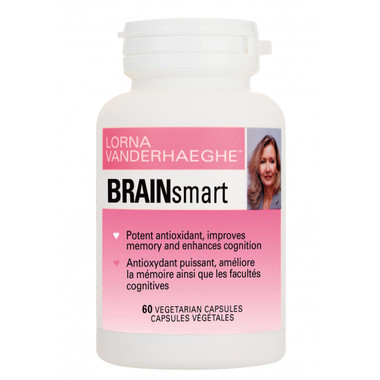 Suggested usage: Take 2 capsules per day with food or as directed by a health care practitioner. Do not take at night as it increases energy.