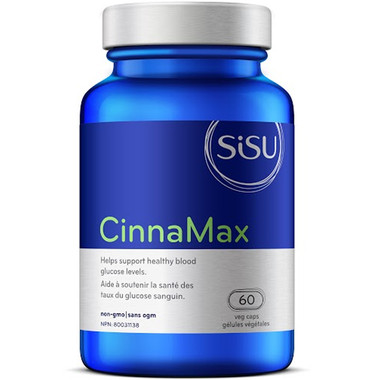 Diets rich in sugars are damaging because these simple carbohydrates enter the bloodstream very quickly, requiring the pancreas to produce high amounts of insulin in response. Over time, insulin resistance can develop, which results in poor blood sugar metabolism and eventually diabetes or other blood glucose problems. Diabetes has grown to epidemic proportions worldwide, type 2 being the most common. In type 2 diabetes, the body is no longer able to make enough insulin, or cannot use it properly. There is also an increasingly common pre-diabetes state in which blood glucose levels are high, but not yet diagnosed as type 2 diabetes. Diabetes is linked to numerous health conditions including blindness, nerve and organ damage, and an increased risk of cardiovascular disease and premature death. It is never too late to begin a program to keep blood sugar at healthy levels. In addition to daily exercise and dietary changes, supplements can also play an important role in promoting healthy blood sugar balance. Cinnamon has a long history of traditional use and a proven ability to support healthy blood glucose metabolism.

Adult dosage:Take 1-2 capsules daily with food or as directed by a health care practitioner.