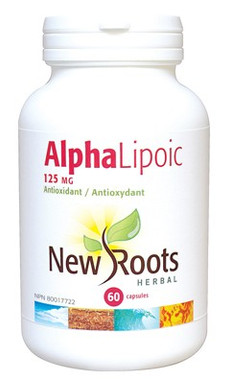 As a dietary supplement, take 1–2 capsules twice daily with food or as directed by your health-care practitioner.