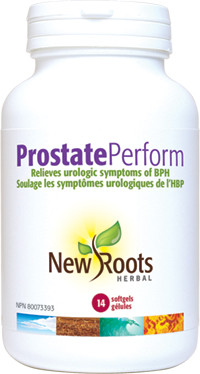 Our dark-coloured softgels have a fresh look; they will now have a deep red colour. We have replaced a carob-based nonmedicinal in the composition of our softgel with annatto seed extract. Annatto extract is sourced from the seeds of this tropical fruit. Annatto (Bixa orellana L.) is a rich source of tocotrienols. It has a long history of use as an antimicrobial and is a potent antioxidant. It also adds UV protection and stability to the contents of our softgels.