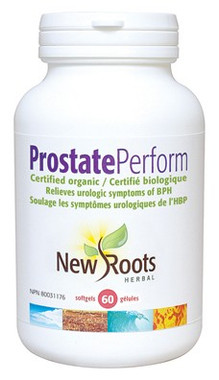 Adult men: Take 2 softgels daily with food or as directed by your health-care practitioner. If you are taking other medications, take this product a few hours before or after them. For some men, 1 softgel daily may be enough to give results.